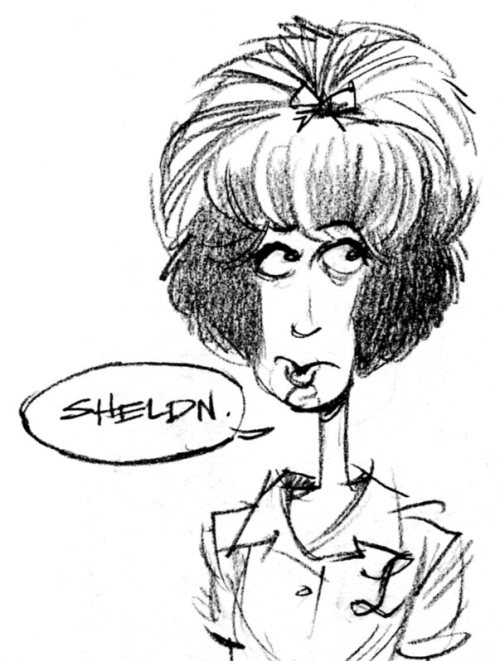 I’m going to pull a ‘Well, akshually’ and tell you the Phoenician alphabet isn’t quite an alphabet. It’s an abjad. An abjad has consonants but no vowels—no A, E, I, O, U or sometimes Y. You were expected to know how words are pronounced and supply the vowels yourself when you read something written in the Phoenician system.

The word ‘abjad’ comes from smooshing together the first four letters of the Arabic alphabet: alif, bā’, jīm, and dāl.

Pointless rambling for today: There’s a tv show from the 1970s set in the 1950s called Laverne & Shirley. They’re 2 working-class girls from Brooklyn, New York City and speak like Brooklyners. I saw a bit (I can’t find a clip, sorry) where one of the girls is talking about her friend ‘Sheldn’—she pronounces it just that way. It fits with her accent; that’s the way they tawk in Brookln. The punchline: his name really is Sheldn; the ‘o’ was accidentally left out on his birth certificate.

https://linguisticator.com/blog/19729/the-arabic-alphabet-what-is-an-abjad
https://www.lexico.com/definition/abjad
https://www.metmuseum.org/learn/educators/curriculum-resources/art-of-the-islamic-world/unit-two/origins-and-characteristics-of-the-arabic-alphabet
Wikipedia says the Arabic alphabet is the result of the Phoenician alphabet evolving in the Near East, where it took a few different turns from ours in the West. Scroll down to look at the chart.
https://en.wikipedia.org/wiki/History_of_the_Arabic_alphabet