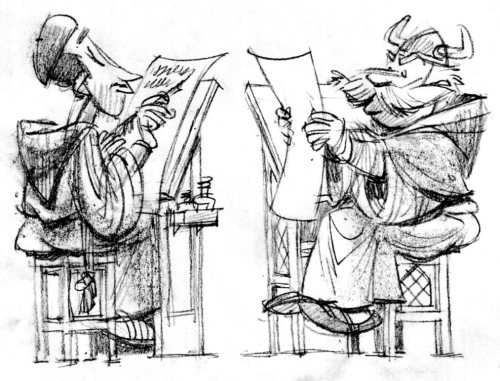 Charlemagne’s challenge was to consolidate communications across the Holy Roman Empire. There wasn’t much he could do about vernacular languages—the languages used by different tribes in different kingdoms. What he could do was standardize Latin as spoken and written in the Church and government. He wanted a letter or manuscript written by a monk in southern France to be legible and understandable to a monk in northern Germany. Charlemagne needed to find someone smart enough to understand the problem, solve it, and train the monks who did all the writing. He needed a teacher. Where would he find one?