The Style Book of Alcuin 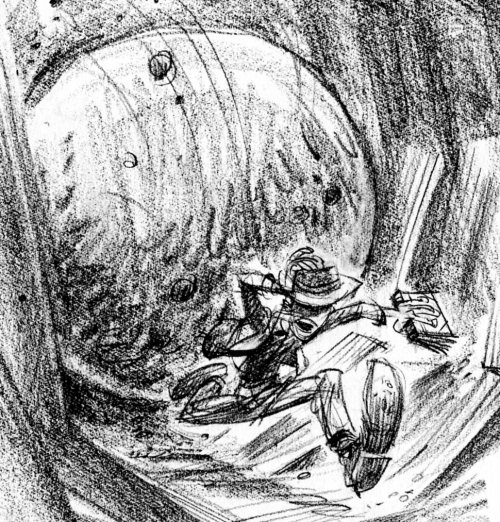 Something that’s intrigued me for many years: besides standardizing written Latin, did Alcuin standardize its pronunciation, too? I’ve been told that Alcuin instituted a policy of one consonant = one sound only, or one vowel = one sound only. I don’t know if a style guide by Alcuin exists. It’s hard to believe he didn’t write one. It would be such an Alcuin thing to do.

I suspect we have ecclesiastical (church) Latin because that’s the pronunciation Alcuin made official. Ecclesiastical Latin is why around Christmastime we sing “in eks SEL sees Dayo” and not “in eks KEL sees Dayo.” We use a soft palatal s or ch sound instead of the hard gutteral k sound the old Romans would have used. My own personal theory is that Alcuin was English, that’s the way they pronounced Latin in England, so that’s the pronunciation that got his stamp of approval. Who knows?

Angels We Have Heard on High:

From a few years back. I idiotically informed everyone that Alcuin was Irish: https://johnmanders.wordpress.com/western-civ/

Did Alcuin standardize Latin pronunciation in the Carolingian empire? from linguistics

This guy gets into the weeds a bit but he’s well worth the listen:

Embrace your inner Latin nerd! This is what the internet was built for. When I was a kid you’d have to go to college to hear a great lecture like this:

One response to “The Style Book of Alcuin”