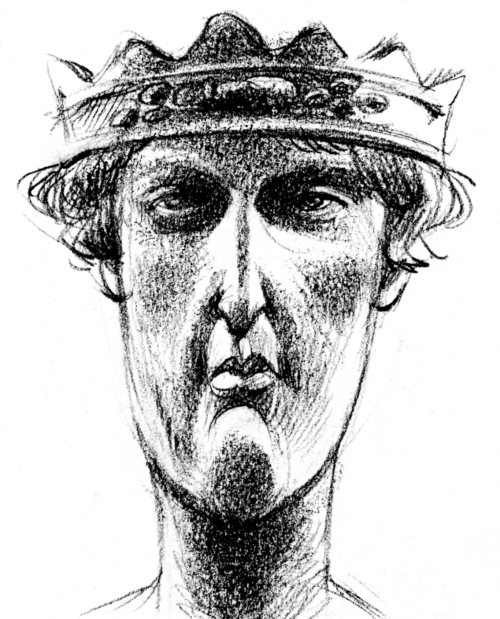 The invention of papermaking slowly—like a thousand years slowly—made its way to the Middle East and then Europe. In Spain and Italy, mills began cranking out paper in the 1100s. This paper was for writing on (of course, right? Printing wasn’t a thing yet).

Paper was considered not as good as parchment. There’s a sacred aspect to parchment. Parchment had been the preferred writing surface for religious and legal documents since the days when it replaced papyrus. Still, paper was less expensive than parchment, so customers started making the switch to paper.

The land-owning barons and earls who sold livestock to make parchment saw the new paper industry cutting in on their profits, so they sandbagged the demand for paper. In 1221 the Holy Roman Emperor Frederick II decreed that paper documents were invalid—which meant contracts written on paper weren’t legally binding. Lawyers, judges and government officials had to use the more expensive parchment just to keep their documents valid. It’s a sad fact that big business will always enlist cronies in government to squash their competition. Always.