Caffa was a cosmopolitan city, full of people of different religions and cultures. I suppose it was bound to happen that religions and cultures would clash; sure enough there was a brawl between 2 disagreeing factions that escalated into a riot. The Khan decided to settle the riot with his army but somebody had barred the city gates and he couldn’t get in. So he put Caffa under siege. A siege is when you use an army to trap your enemy inside a walled town. You don’t let them out and they eventually run out of food and water. The Mongols were on the outside and the Genovese were on the inside. The Mongols decided to use a never-tried-before secret weapon. They had cartloads of dead bodies infected with bubonic plague. The Mongols catapulted the infected bodies over the walls and into Caffa where no one was wearing masks or social-distancing or sneezing into their elbows. Soon after that, people in Caffa started to drop dead. The Genovese traders took a look around, said “arrivederci” and jumped onto their ships headed back to Sicily and Italy. Of course, they were already infected and took the plague with them. From there, rats and fleas and the plague spread throughout Europe. This was the Black Death. An estimated 25-30 million people in Europe died from bubonic plague.

https://www.worldhistory.org/Black_Death/
https://www.warhistoryonline.com/instant-articles/mongol-siege-caffa-black-plague.html
https://wwwnc.cdc.gov/eid/article/8/9/01-0536_article
I’ve recommended Justinian’s Flea before and I’ll do it again: http://www.justiniansflea.com/
The plague came back more than once—people got reinfected because no one figured out where it came from. I read DeFoe’s A Journal of the Plague Year (1665) in my youth during subway commutes in New York City. It was summertime, and every time the subway doors opened a blast of hot hobo-pee-smelling air whooshed into the car. It was the perfect accompaniment for reading about the plague. https://www.gutenberg.org/files/376/376-h/376-h.htm
Rats (my buddy Pastor Trip recommended this one to me) zeroes in on rats living in New York City right now: https://www.amazon.com/Rats-Observations-History-Unwanted-Inhabitants/dp/1582344779
https://benjaminzlee001.wixsite.com/catapults/trebuchet

Living conditions in the big cities of the Mongolian Empire were no better than in the Holy Roman Empire. Mediæval cities literally stunk from all the pee and poop. Wherever you get a lot of people living closely together you’ll also find rats. Why not? Rats gotta eat and there’s always kitchen trash around wherever people are. The good thing was: rats got rid of a lot of garbage by eating it. The bad thing was: rats had fleas. The worse thing was: rats and fleas carried bubonic plague bacteria.

People who didn’t take baths much had fleas, too. A flea who’d bitten a rat with the plague might jump onto a human being and bite him. By the mid-1300s, Mongolian traders carried fleas and plague bacteria east and west along the Silk Road. Plaguey rats and their fleas hitched rides on grain-laden caravans. Everywhere traders went, they spread bubonic plague.

Study hard, pay attention in class and you may land a job looking at 2,000-year-old turds: https://www.ancient-origins.net/news-history-archaeology/2000-year-old-feces-silk-road-reveal-spread-infectious-diseases-006326
https://www.wearewater.org/en/sewage-the-trace-of-our-history_281141
https://www.quora.com/How-did-the-Roman-sewage-system-become-unutilized-during-the-Middle-Ages-in-Europe-People-during-that-time-were-literally-throwing-their-wastes-out-of-their-windows-and-into-the-streets
https://www.sixthtone.com/news/1001550/seats%2C-squats%2C-and-leaves-a-brief-history-of-chinese-toilets 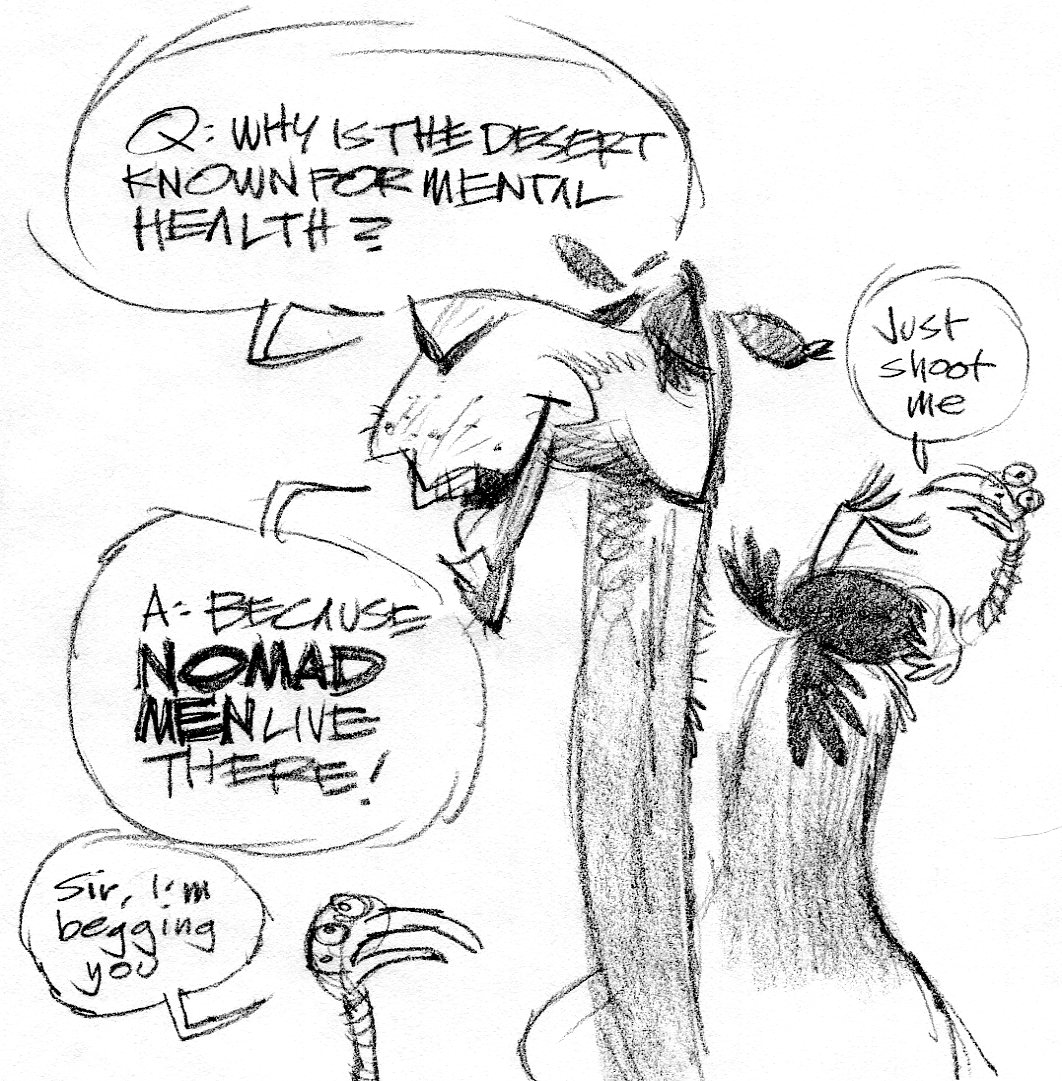 Saint Mark’s winged lion statue on top of a granite column in the Piazza San Marco in La Serenissima—’the Most Serene’ is Venice’s nickname.

Okay, maybe it wasn’t as simple as “the Ottoman Empire closed the Silk Road.” After all, why wouldn’t the Ottomans want to do business with European merchants?

You remember that Marco Polo and his family were merchants from Venice. Venice was perfectly situated for trade—right on the shores of the Adriatic Sea; and close to the westernmost end of the Silk Road by land.

Venice was a city of smart cookies. Her city government made trade deals with other governments both east and west. Venice had on-again-off-again deals with the Ottomans. Her merchants became rich and brought money into Venice. Her government built ships and rented them to merchants so just about anybody could get in on the trading business. Her shipwrights revolutionized ship-building: instead of building the hull first and then installing the ribs and braces, they built the ribs first and then nailed planks to them. Venetian ships were lighter, more flexible and well-suited to the Adriatic and Mediterranean Seas.

The Venetians created a trade monopoly—nobody else could play. She maintained a navy to protect her sea-trade routes which were hers exclusively. It may have happened that the Ottoman Empire was in direct competition with Venice as she became a powerful republic. That may have been a reason for the Ottomans ending trade with the west.

It may also be that other European cities wanted to get in on sea-trade action but were unable to break Venice’s monopoly. The upshot was that with new, speedier ships, merchants were looking for different ways to do business. That meant finding new and different trade routes that weren’t controlled by Venice or the Ottomans.

Did the Ottoman Empire really shut down European access to Central Asia’s Silk Road trade in 1453? from AskHistorians

If you ever have the chance to visit Venice—go. It’s probably the loveliest place I’ve been.

By the 1300-1400s ad the Ottoman Empire, starting in Turkey, conquered lands to their east and west. The Ottomans wanted to create an empire to spread the religion of Islam. They fought the Byzantine half of the Roman Empire and won. The capitol city Constantinople was renamed Istanbul. In ad 1453 the Ottomans stopped trade with the west and closed that section of the Silk Road. That put an end to Europe’s trade with China. The problem was people in Western Europe liked Chinese silks and spices—and they still wanted to buy them. But how to get to China if not by land?

Niccoló Polo begins to regret bringing his smart-alecky kid along on the big China trip.

Probably the Silk Road’s most famous traveler was Marco Polo (ad 1254-1324). Marco’s family were merchants from Venice, Italy. His dad and uncle had already traveled all the way to China and back. They decided to make a return trip and bring 15-year-old Marco this time. Marco Polo wrote all about his travels and his book became a bestseller (remember, this was before moveable type so books had to be hand-copied). He described the romantic places along the Silk Road (Samarkand, the Hindu Kush, Kashmir, Xanadu), the exotic goods that were traded, and the size and wealth of China. The Polos would not return to Venice for 24 years.